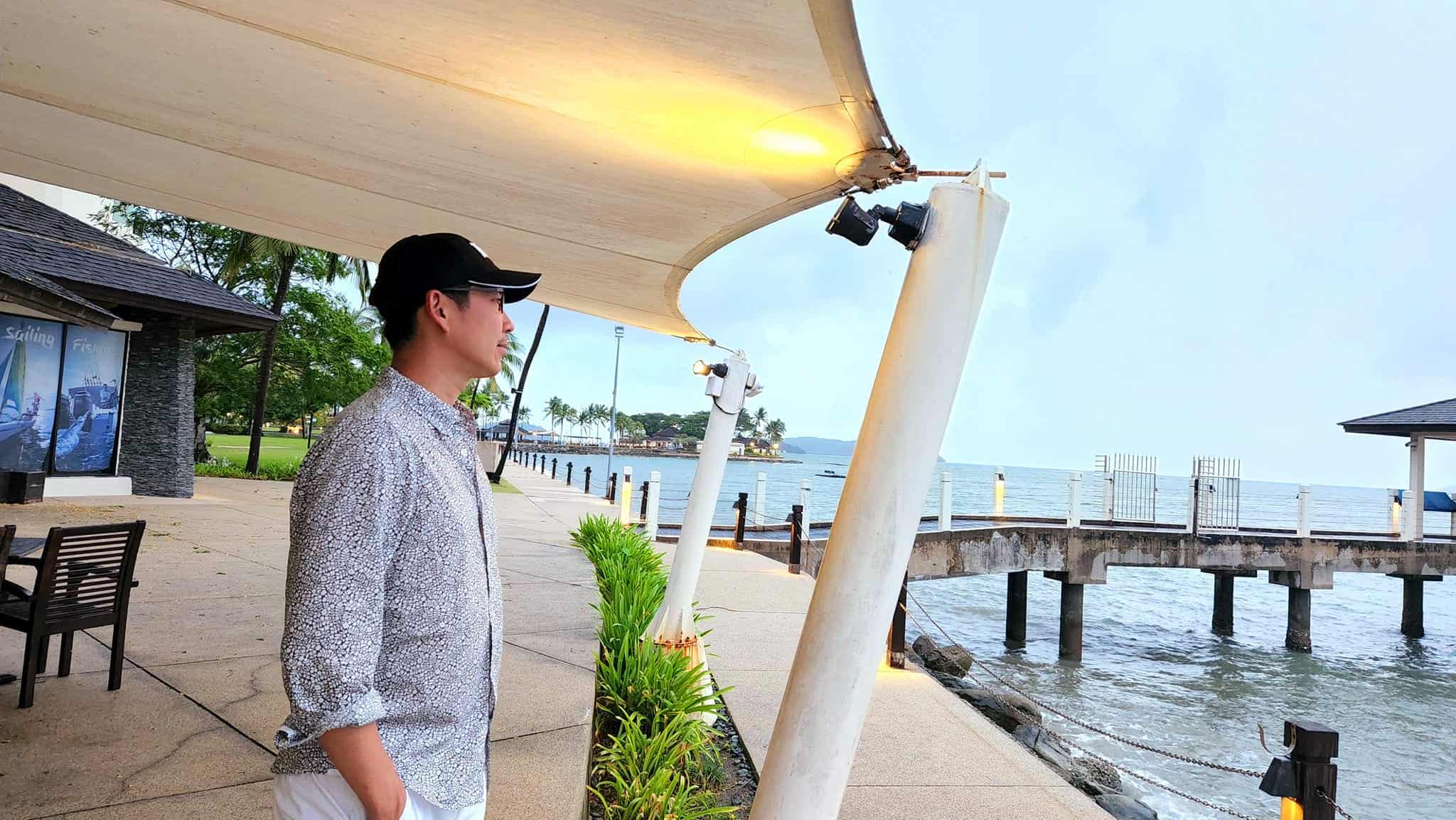 You are here: Home / Others / If you want to learn about cryptos/blockchain, you should read stuff from both – the blockchain haters and the enthusiasts.

Those who have cryptos in their wallet will argue to the end that blockchain is the future.

Those who do not have cryptos would say it’s a scam.

Maybe Gary Vee truly believes in blockchain technology and smart contracts, but keep in mind he probably has 100 million dollars worth of cryptos after selling his NFT collections and have 50,000 people owning his NFT. If you are him, wouldn’t you want to be an advocator of blockchain?

Warren Buffet likely doesn’t have cryptos (as he missed the boat last time) and have a lot of dollars in his bank. Kinda obvious why he doesn’t really like crypto, isn’t it?

Robert Kiyosaki? I don’t know, he keeps on saying there’s a crash coming every year. I think perhaps, he’s gonna nail it right in 2022.

Anyway, don’t listen to one side.

Crypto is unlikely to go away. Don’t be a “Warren Buffet”, you still have time to keep some. But don’t be a greedy fool and join those victims who loss their savings in cryptos.

Let me just put it this way – When China officially banned Bitcoin, the next day, the price of it increased. In another word, there’s no way how to stop crypto, even if the US senate make it illegal, it’ll still be a new class of asset. My opinion.

Yes, blockchain is a great technology but it’s just ANOTHER technology. Decentralized has its place, but I would still want to have many things that are centralized.

To give you an example, I bought the book, the Network State (details at https://thenetworkstate.com) and was promised its NFT for pre-ordering. However, I didn’t receive it but I can’t find who to ask for help, apparently, there’s no customer support. Welcome to decentralization – AKA, figure it out on your own.

So in short, don’t hammer cryptos or blockchain, simply because you don’t have or you don’t understand.

Similarly, don’t act like a hardcore just because you have cryptos or your business is related to blockchain.Because everyone’s prejudice about it.